Casa Calavera combines traditional Mexican cuisine complemented with a twist of energetic social ambiance. Guests can anticipate a relaxed open-air, feet-in-the-sand experience from a dining perspective paired with a stylish, pre-party nightlife atmosphere. Casa Calavera features traditional Mexican calavera art and an authentic Día de los Muertos theme at its core, which is highlighted within the restaurant’s many wall murals. Las Vegas is the second location for this dynamic restaurant concept with the first outpost residing beachside in San Jose del Cabo, Mexico. The Las Vegas venue’s interior draws inspiration from the original location in spirit but with impactful updates that make it unique for Las Vegas’s playful day-into-night adult setting.

The menu, concepted by Casa Calavera’s Chef de Cuisine Hugo Cabrera says of the cuisine, “Each dish was created to provide a variety of flavors that one would only expect to come from a truly authentic Mexican cantina”. Guests can expect to start off the menu with traditional chips while choosing from three of Casa Calavera’s house-made Guacamoles including; The Classic – made with invigorating tomatillo, onion, jalapeno, cilantro and lime, The Pomegranate – created with the freshest jicama, green apple, and mint, and the soon-to-be-crowd-favorite Chipotle Bacon – including chorizo, adobo and authentic Cotija cheese. Before the main course, guests can sample a Casa Calavera starter such as Mexican Street Corn, served on the cob and placed onto a lollipop stick then rolled in mayo, Cotija cheese, and chile tajin.

Moving onto Casa Calavera’s large plates, some must-try dishes include Chimichurri Skirt Steak with roasted green chilies, scallion and cilantro chimichurri sauce and the Ají-glazed Mahi Mahi sitting atop grilled vegetables and drizzled with a citrus mojo sauce. A Casa Calavera menu would not be complete without a range of taco selections including Roasted Chicken, Carne Asada, Baja Fish, Portobello & Rajas, and many, many more.

Derek Silberstein, Executive Vice President of Food & Beverage for Hakkasan Group stated “We’re beyond excited to bring Casa Calavera stateside and we feel there is no better place than with Virgin Hotels Las Vegas. The excitement that the Virgin Hotels brand is bringing, not only to the city of Las Vegas but to its ever-growing culinary scene, is second to none. We are proud to be part of this next chapter in Las Vegas’s history and believe Casa Calavera is the perfect brand to complement the gastronomic flavors of Virgin Hotels Las Vegas.”

In line with government and health authority guidance for health and sanitation, Casa Calavera will operate via a paperless menu system via a scannable QR code from your phone, tables to be spaciously separated in both its main dining room and extensive outdoor patio with a rigorous cleaning plan being implemented. Its staff will undergo an extensive month-long training session that will include Hakkasan Group’s Safety Plan in place for all its nightlife locations and restaurant portfolio.

Casa Calavera, located inside Virgin Hotels Las Vegas at 4455 Paradise Road will be open starting March 25 for lunch and dinner, Sundays through Thursdays from 11:30am to 10pm, and Fridays and Saturdays from 11:30am to 11pm. Reservations are advised due to restricted capacity and can be made online at  VirginHotelsLV.com or CasaCalavera.com  or by calling 702-522-8000. 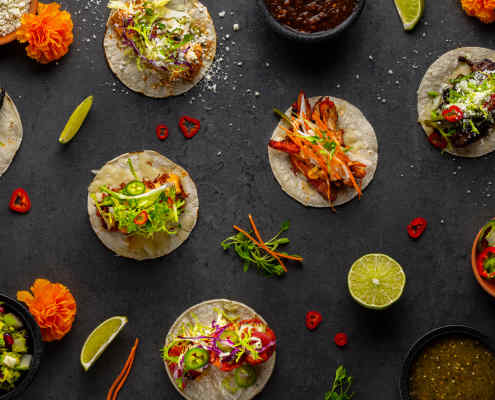 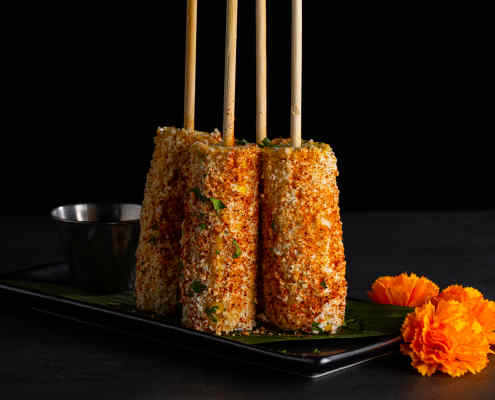 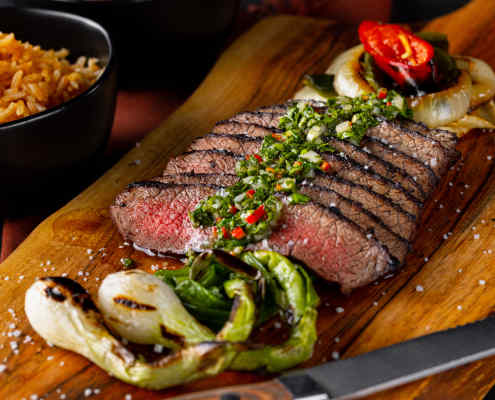 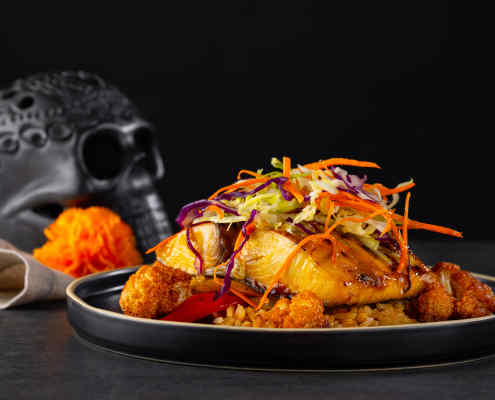 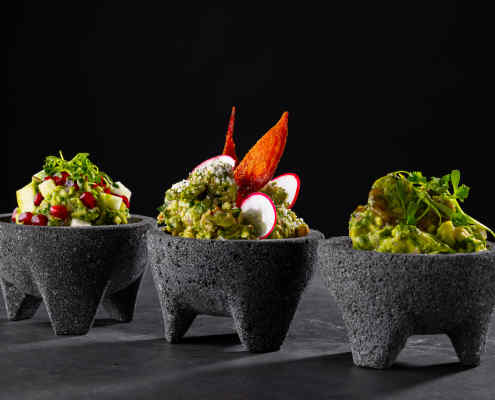