On the sweeter side of things, choose from;

“With the launch of La Mañana Brunch, the Casa Calavera dining experience is now complete”, said Ryan Banda, General Manager at Casa Calavera. “With the addition of our brunch program in combination with our other specials such as Mi Casa Su Casa (Casa Calavera’s version of happy hour) and everyone’s favorite culinary holiday, Taco Tuesdays, Casa Calavera truly has something to satisfy all tastebuds. Combining our brunch menu with our outdoor patio’s feet-in-the-sand dining experience, there’s really nothing like it in Las Vegas.”

Casa Calavera’s brunch service is available Sundays starting at 10:00am. Reservations are highly recommended and can be made online at CasaCalavera.com  or by calling 702-522-8000. 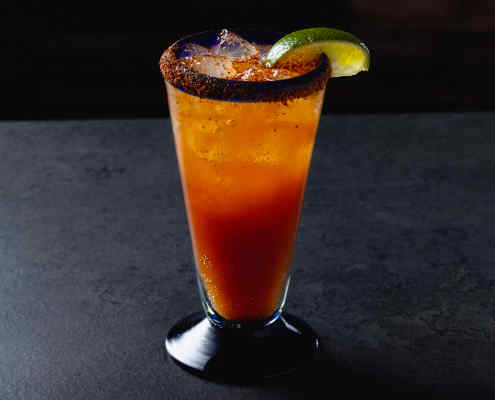 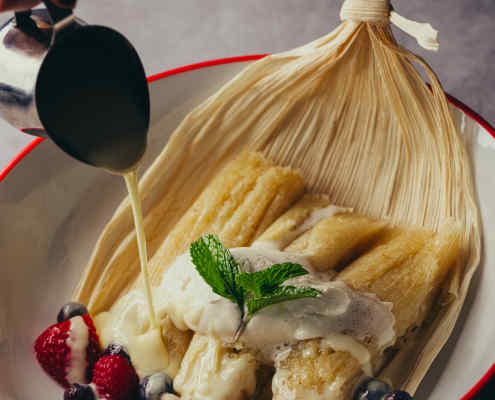 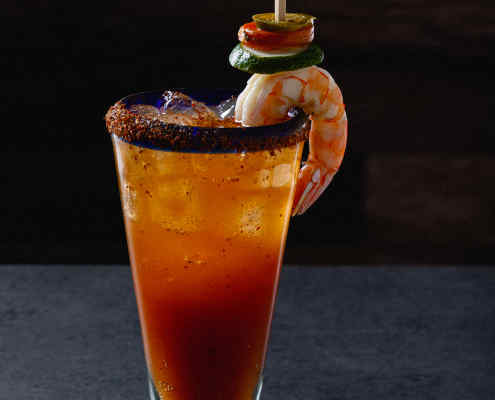 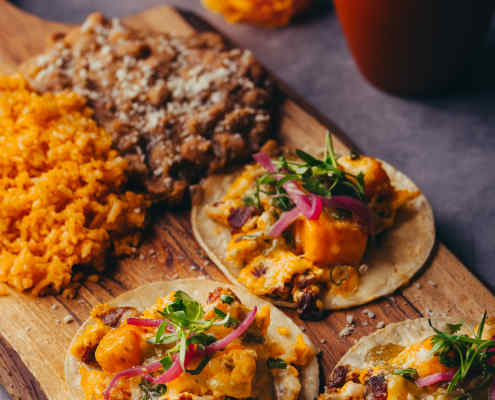 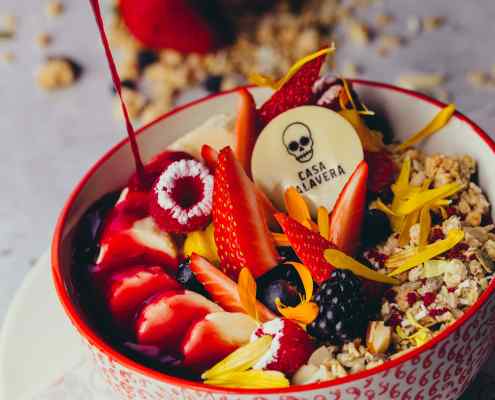 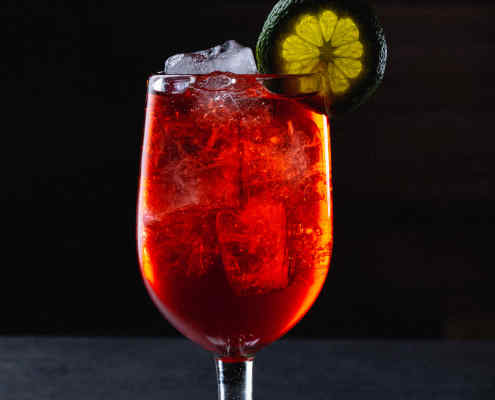 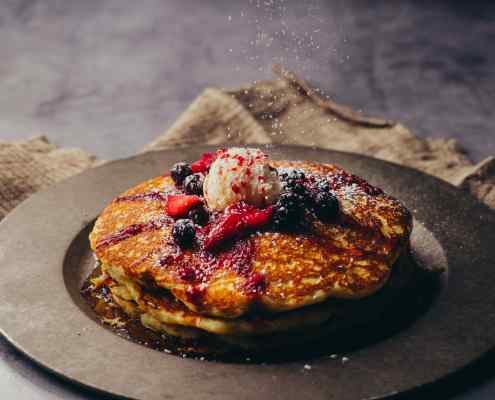 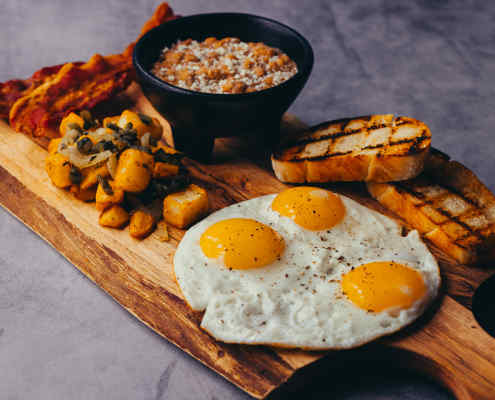