PARTY WITH ZEDD IN LAS VEGAS

Zedd has announced his remaining dates for 2019 at OMNIA Nightclub, alongside other Hakkasan Group venues such as Wet Republic Ultra Pool and Hakkasan Nightclub, to close out a memorable year. On top of his July dates, the German producer is also scheduled for a slew of shows during Labor Day Weekend and Mexican Independence Day Weekend. Whether it’s under the kinetic chandelier of OMNIA Nightclub, cryo cannons of Wet Republic, or The Grid at Hakkasan Nightclub, be sure to catch Zedd at the best Las Vegas clubs this year. 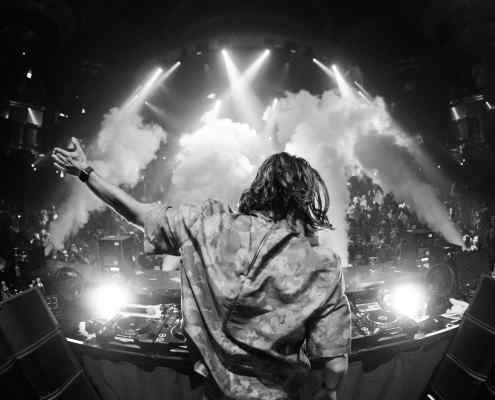 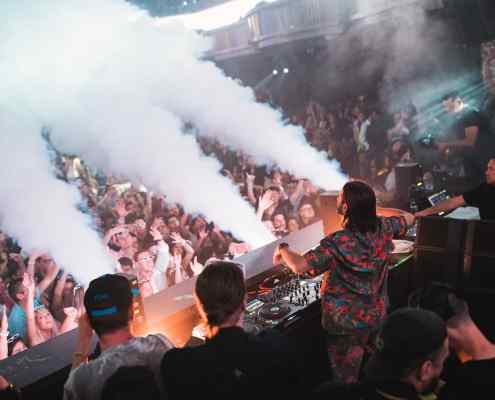 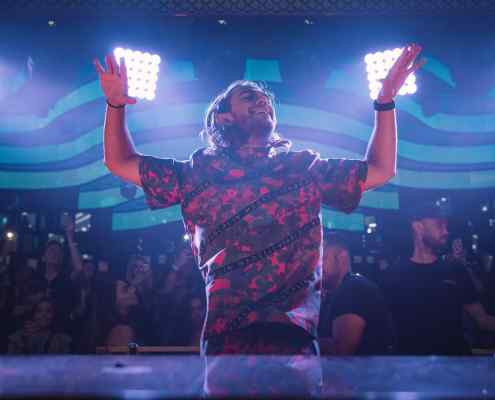 Visit Our Press Section
The Rise of the Summer Spritz at Hakkasan Hanway Place, London