Lower Floor: up to 60 guests seated

Hakkasan is a world-renowned brand known for its culinary masterpieces, interior design, and high service standards. Located in London’s famous West End, Hakkasan Mayfair is the second London location, opening its doors in 2010 and earning its Michelin star shortly after in 2011. The kitchen is helmed by a team of highly skilled wok and dim sum chefs, and the two-level restaurant is home to a variety of dining spaces including the main dining room, private dining room, and semi-private cellar.

“Culinary indulgence as it should be.”

In October 2011, less than a year after opening, Hakkasan Mayfair was awarded a Michelin star and has maintained it ever since.

Founded in 2001, London is the birthplace of the international Hakkasan brand. As one of the two Michelin-starred locations, Hakkasan Mayfair celebrates Cantonese cuisine through traditional techniques, the finest ingredients, and contemporary flair.  The kitchen is led by a talented chef de cuisine whose passion lies in creating uniquely rooted yet modern dishes.  With outposts in some of the world’s most vibrant cities, Hakkasan’s menu is a culinary balance of signature dishes as well as an Only At menu collection created exclusively for each different location.

The Only At menu

Featuring locally-inspired dishes and cocktails, Hakkasan’s Only At menu uses ingredients and techniques that showcase the culture and cuisine surrounding each location. From Jakarta to San Francisco, each Hakkasan worldwide features a different set of items to explore.

Chinese cuisine is one of the most ancient and diverse in the world, its influence spreading across the globe. Hakkasan’s cuisine blends authentic Cantonese recipes with contemporary influences. The kitchen teams create modern dishes using traditional techniques and the finest quality ingredients.

Discover a career with Hakkasan Group and work with some of the best nightlife and fine dining establishments in the world. 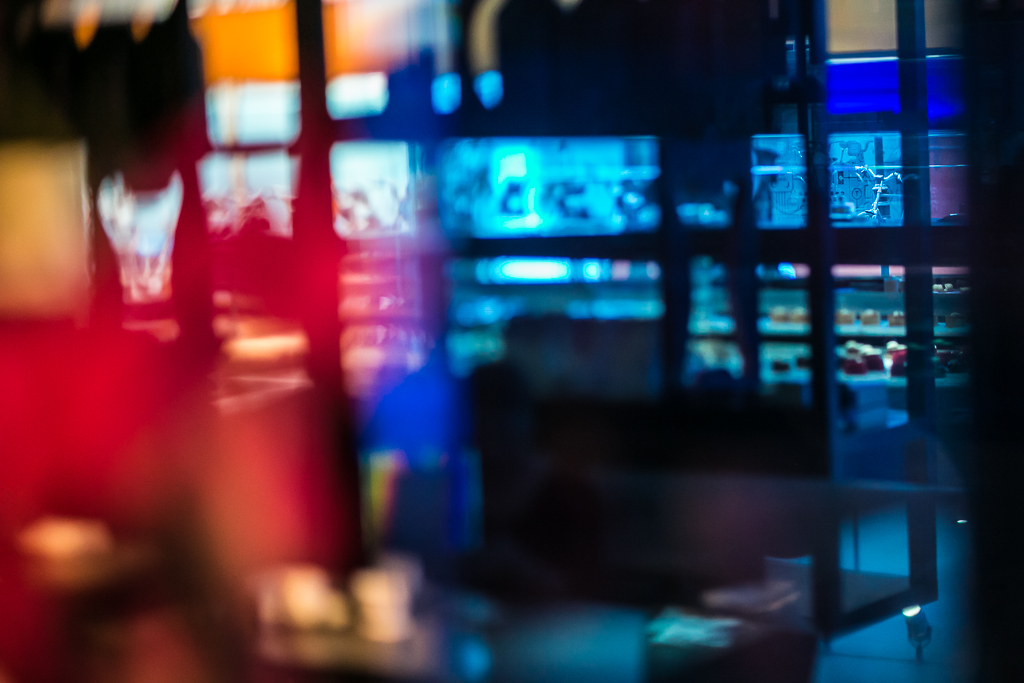 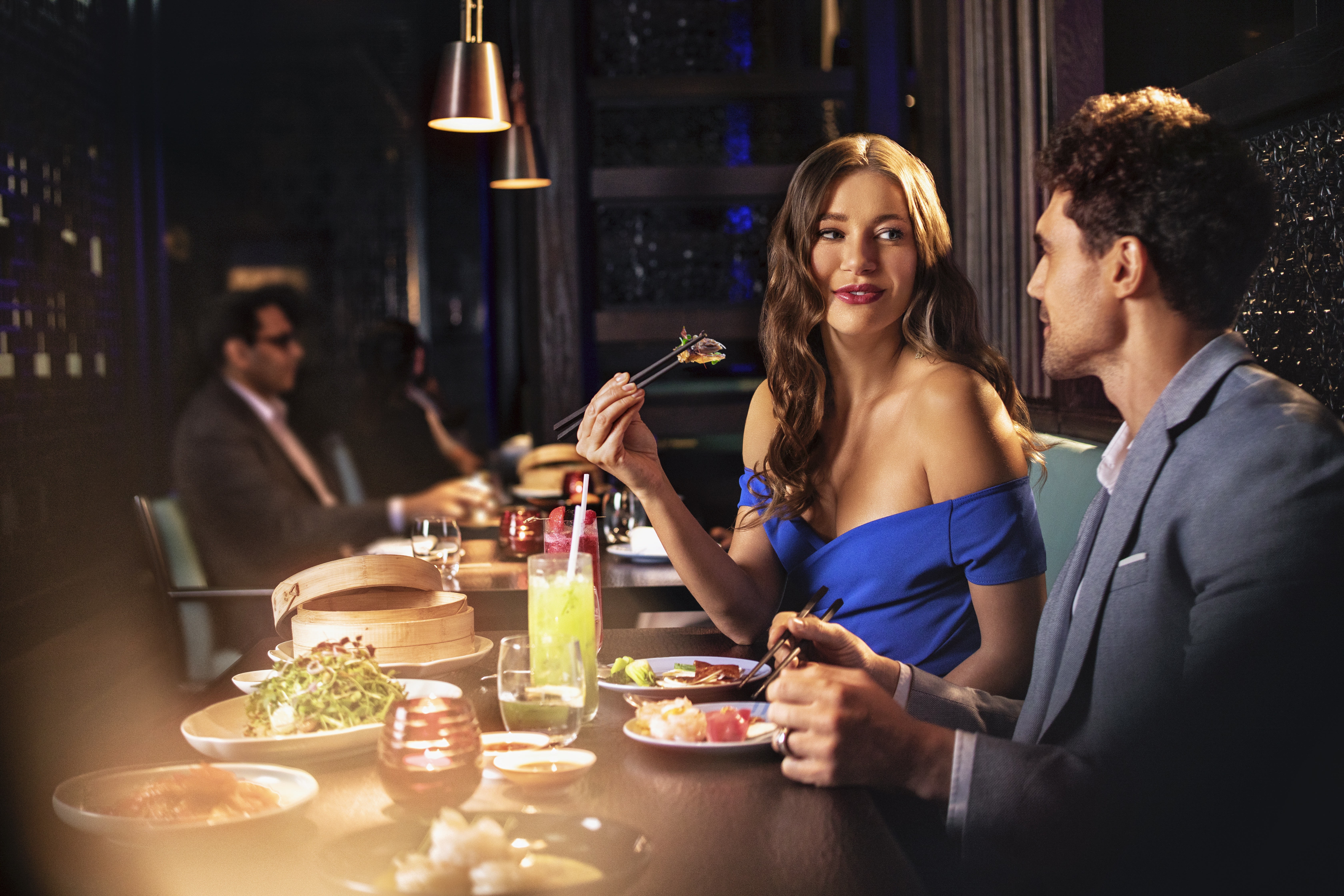