Lounge: up to 100 guests seated or standing

Emperor Room: up to 30 guests seated

Phoenix Room: up to 45 seated guests

Hakkasan is a world-renowned brand known for its culinary masterpieces, interior design, and high service standards. Designed by Paris-based architectural firm Gilles & Boissier, Hakkasan New York is located in the famous Theater District of Midtown Manhattan. Its kitchen is helmed by a team of highly skilled wok and dim sum chefs who create Hakkasan’s signature dishes, many of which are unique to the New York location.

“If this sensual and sophisticated lair doesn’t come to mind when you crave quality Cantonese cooking, it’s high time you added it to the list.”

In April 2012, Hakkasan New York became the second Hakkasan restaurant to open in the United States, located in New York’s Theater District. French architect Gilles & Bossier designed the restaurant, reflecting the iconic interiors of the flagship restaurant in London and the global design ethos while introducing subtle differences such as red and pink undertones.

The Cantonese menu includes dishes inspired by local flavors and influences exclusive to New York, in addition to Hakkasan signature items which can be found in each of the Hakkasan restaurants around the world. Contemporary desserts and an innovative cocktail list also accompany the main fare.

Located in the heart of New York’s theater district

Just minutes away from historic Broadway, Hakkasan New York is a popular destination for theatergoers and locals alike. Featuring a selection of prix-fixe menus in addition to the full a la carte offerings, Hakkasan is a premier location for those seeking a perfectly-timed pre-show, post-show, or intermission meal. The specialty Theater menu features three courses and a cocktail or glass of wine, ideal for those who don’t want to miss the show.

Chinese cuisine is one of the most ancient and diverse in the world, its influence spreading across the globe. Hakkasan’s cuisine blends authentic Cantonese recipes with contemporary influences.

The Only at menu

Featuring locally-inspired dishes and cocktails, Hakkasan’s Only At menu uses ingredients and techniques that showcase the culture and cuisine surrounding each location. From Jakarta to San Francisco, each Hakkasan worldwide features a different set of items to explore.

This error message is only visible to WordPress admins


Error: Access Token for hakkasanny is not valid or has expired. Feed will not update.

Discover a career with Hakkasan Group and work with some of the best nightlife and fine dining establishments in the world. 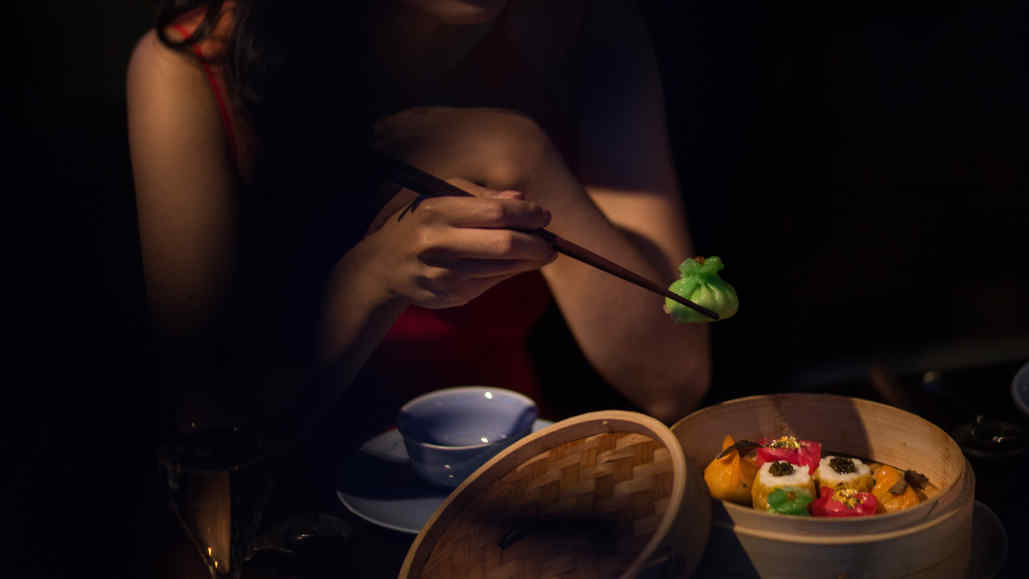 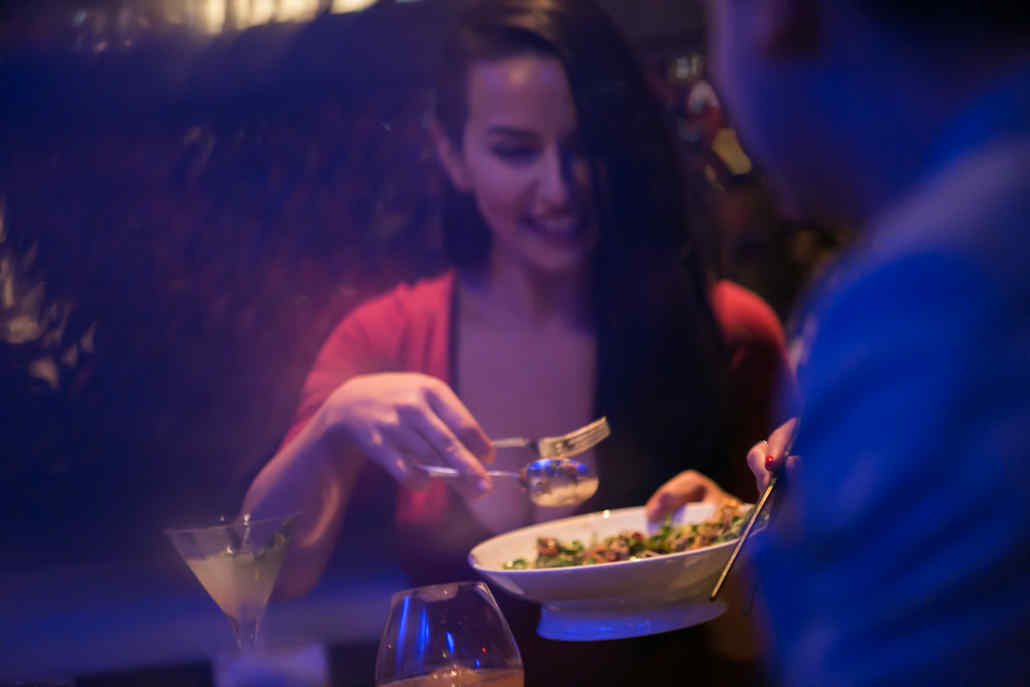